Molik VEGAN COCONUT LEATHER YASTI WALLET - GREY
No reviews
Sale price₹2,000 Regular price₹2,200
The simple and basic aspect of something is perhaps its most important; that which determines all its characteristics: fundamental-Mölik. The Sanskrit word also connotes-depending on the usage-as what is original, radical, creative, and inventive.As a matter of interpretation, we believe that Mölik is derived directly from nature and is not culled or killed and therefore exists fundamentally in a non-cruel, non-violent way, not in animal leather but say in coconut skin. We do not believe that the destruction of an animal is necessary to create a fashion accessory and it is something deeply revolting to us-rather, it is a horror against which we fight in a fundamental sense with our souls and our deeds. Thus, Mölik.

Ecomist gives out the water in form of mist which saves a lot of water from being wasted in our day to day usage be it washing hands, utensils, vegetables etc. It's very easy to implement as well and is cost effective too considering its long term usage.
It's a need of the hour if we really want to save water for the generations to come. It feels like breeze...loved the material and the fall...would be great if you could provide an attached lining to it...and would advise the customers to go in for a size smaller than the usual I used to to eat soup and it worked. Then I used it to have an ice cream, it worked. :))
I liked it very much. One of the best Product and we can feel comfortable, i don't have worry about hurting & leakage while sleeping.

My little 2.5 year old monkey has been hanging on to and trying to climb everything she can get her hands on so this was perfect for her. It's sturdy, smooth and just what we needed. I would highly recommend everyone to buy this product. Fantastic bristles. Well spaced lines and the paper doesn’t blot despite being recycled. The thickness is also just right for regular use. Bought it for me and my friend. It is amazing. The bristles are soft. Juts loved the product.

This made me look forward for my bath everyday. Love the fragrance and the texture. I love the fact that you have made a fully cotton material for which I was excited to buy. Second, I am satisfied to see the packaging including the tape is out of paper. So, In future, if you could reduce price for all sects of people and educate them with your product. It Willa great success. 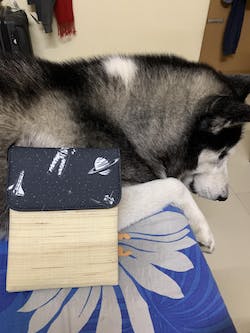 These wraps are great! Cute pattens and nice sizes. I use them for my cheeses and they keep them mould free and fresh 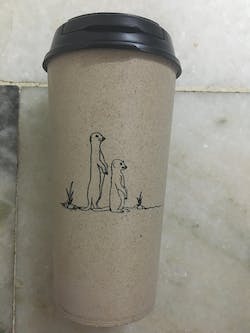 A beautiful biodegradable case ,strong ,flexible and protects the camera too !!absolutely loved the buy!
Willl be shopping for more !!☺️❤️ 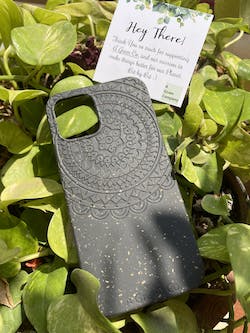